Through innovation, precision and passion Oxford Product Design (OPD) have one mission; to deliver first class results, first time, every time. With this comes great expectations and the need to be reactive to an ever changing business landscape. OPD are a product design consultancy firm providing customers with the ability to take new products to market through design, engineering, prototyping, research and project management services.

OPD are in the enviable position that, as a result of their reputation for delivering excellence, most of their business comes entirely through referrals and repeat business.  This means though that they are continually striving to exceed their customers’ needs and demands. In order to achieve this, in addition to having the right team in place, it is vital for the company to utilise cutting edge technology.

The arrival of PolyJet 3D Printers was precisely the type equipment that the team recognised would enhance their operational process. This revolutionary technology could provide exceptional detail, precision and versatility, further enhancing the capability of the OPD offering. The team were determined to purchase one of the printers and reached out to NGI to help them fund the acquisition.

OPD have not looked back since securing the new technology. Their state-of-the-art 3D printer has made prototyping incredibly accurate and fast, bringing down product development timescales considerably.

“As a business we had to decide whether to outright purchase the 3D Printer or look for business finance. Once we had spoken to NGI and realised how low the interest rates were and how simple a process they could make it, there was no decision to make. The only issue we had, was to see if the supplier could deliver sooner so that we could seize upon a lucrative business opportunity.” – Rupert Wilkinson, Managing Director

Following conversations with different lending providers, Rupert received some funding options however, he was not convinced that they were right. His gut told him he needed to continue looking and that’s when he decided to approach NGI. Rupert had previously met Maria Morris at an Oxford networking group and he felt confident they would listen to his requirements. It very quickly became apparent that NGI could offer a simple, straight forward solution which met all his criteria.

Rupert called the NGI team and spoke directly with Chris Morris, he explains “from the moment I spoke with Chris I had a good feeling. He immediately understood our requirements, was very realistic about the situation and spoke to me as an equal. When the initial fact find was completed Chris spoke with the underwriter and within an hour they had a positive solution for us and one which had a better interest rate than what was being offered by our Bank.

I am a big believer that you go with your gut instinct and I could not have been more right in choosing to work with the NGI team.

Rupert continues, “Throughout the process we have had the pleasure of dealing with Chris, Maria and Lorna, all of whom have the same straightforward, responsive and helpful approach. All of our communications were done via e-mail and telephone, the speed of the process was incredibly quick and completely stress-free, even the paperwork was easy to complete.

It was a true pleasure working with the NGI team and I have no hesitation in recommending them to others.” 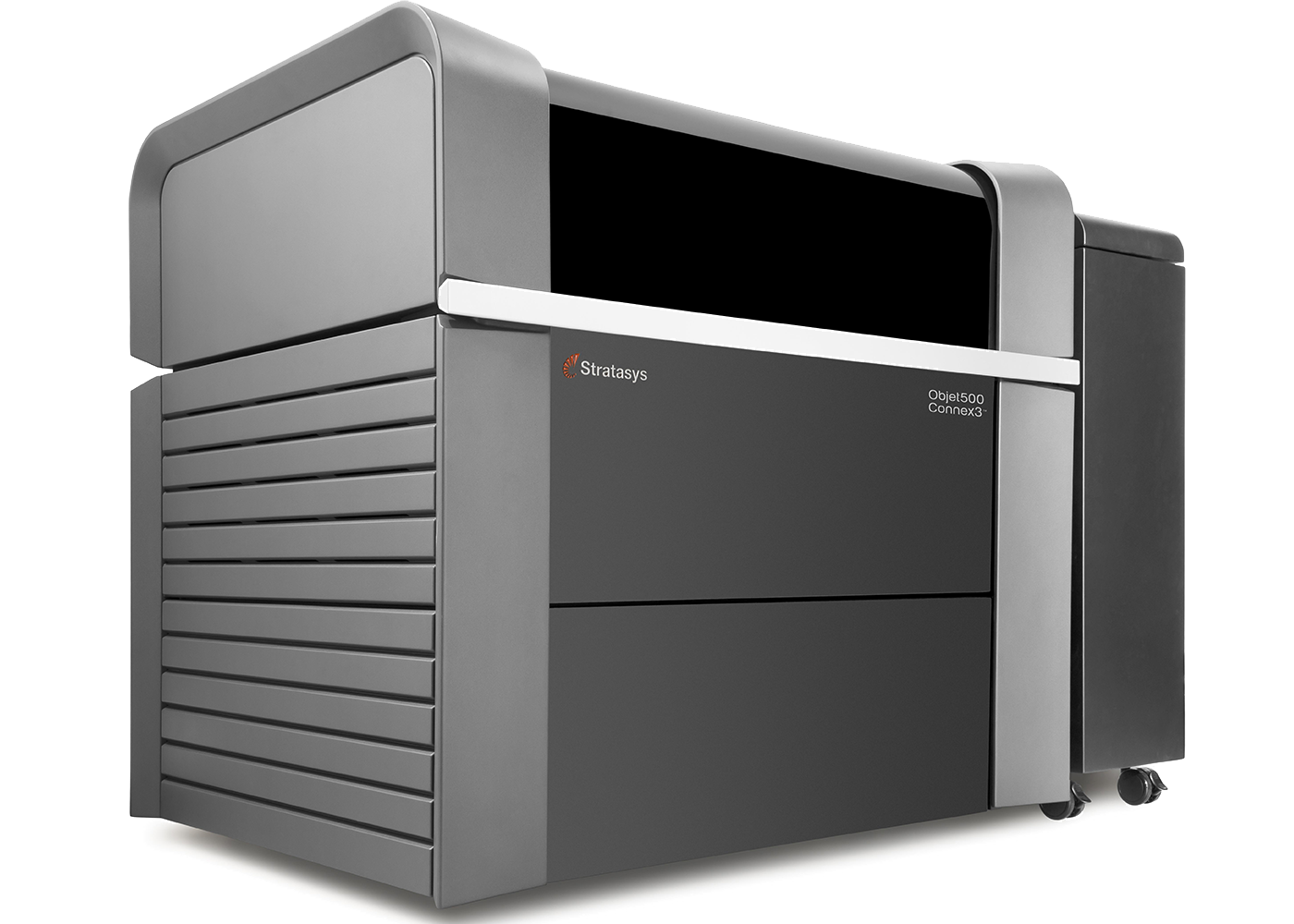 Business Finance Here at NGI Finance we can provide you with tailored business finance solutions.

Registered Office: The Old Chapel, Union Way, Witney, OX28 6HD. Registered in England and Wales No 5559988.
NGI Finance Ltd is Authorised and Regulated by the Financial Conduct Authority. Our FCA registration number is 733395. You can check via www.register.fca.org.
A summary of our internal complaints handling procedures for the reasonable and prompt handling of complaints is available on request and if you cannot settle your complaint with us, you may be entitled to refer it to the Financial Ombudsman Service at www.financial-ombudsman.org.uk or by contacting them on 0800 023 4 567. The guidance and/or information contained within this website is subject to the UK regulatory regime, and is therefore targeted at consumers based in the UK.